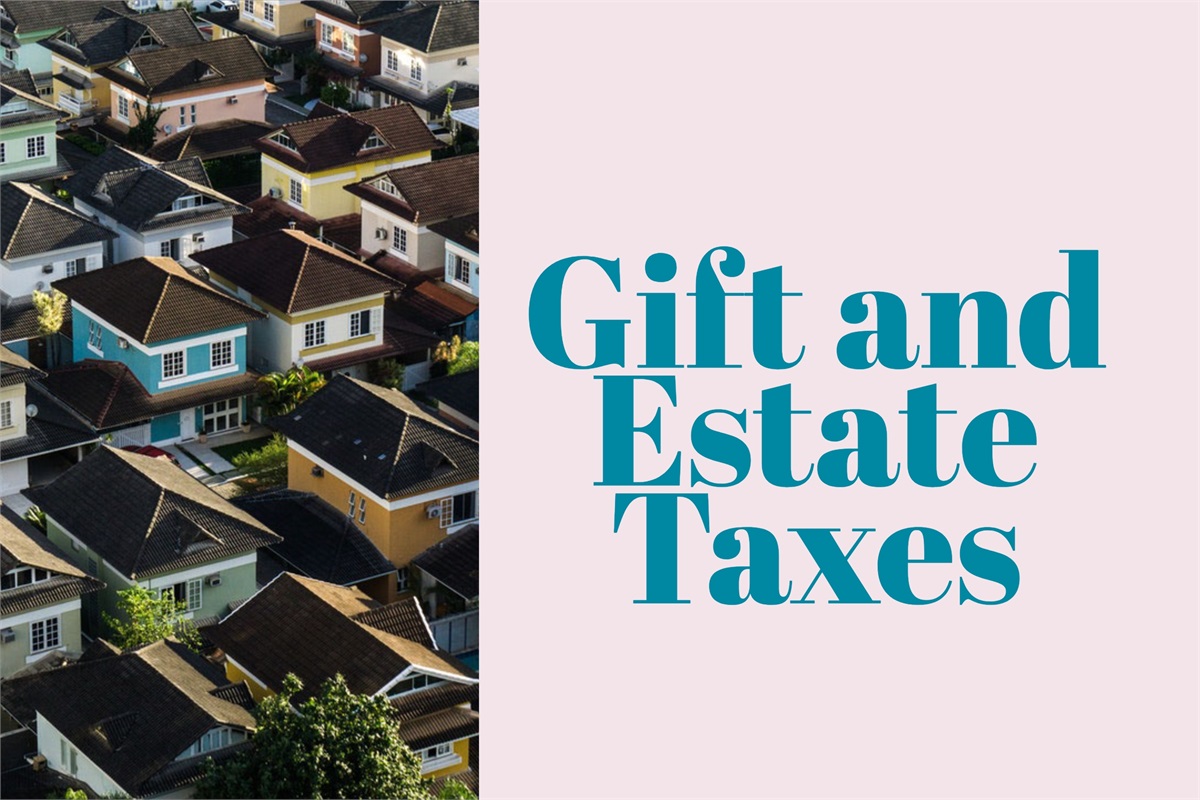 Under pre-2001 Tax Act law, no federal gift and estate tax was imposed on the first $675,000 of combined transfers (those made during life and those made at death). The tax rate tables were unified into one — that is, the same rates applied to gifts made and property owned by persons who died in 2001. Like income tax rates, gift and estate tax rates were graduated. Under this unified system, the recipient of a lifetime gift received a carryover basis in the property received, while the recipient of a bequest, or gift made at death, got a step-up in basis (usually fair market value on the date of death of the person who made the bequest or gift).

However, many transfers can still be made tax free, including:

The federal generation-skipping transfer (GST) tax imposes tax on transfers of property you make, either during life or at death, to someone who is two or more generations below you, such as a grandchild. The GST tax is imposed in addition to, not instead of, federal gift and estate tax. You need to be aware of the GST tax if you make cumulative generation-skipping transfers in excess of the GST tax exemption ($11,400,000 in 2019, $11,180,000 in 2018). A flat tax equal to the highest estate tax bracket in effect in the year you make the transfer (40 percent in 2018 and 2019) is imposed on every transfer you make after your exemption has been exhausted.