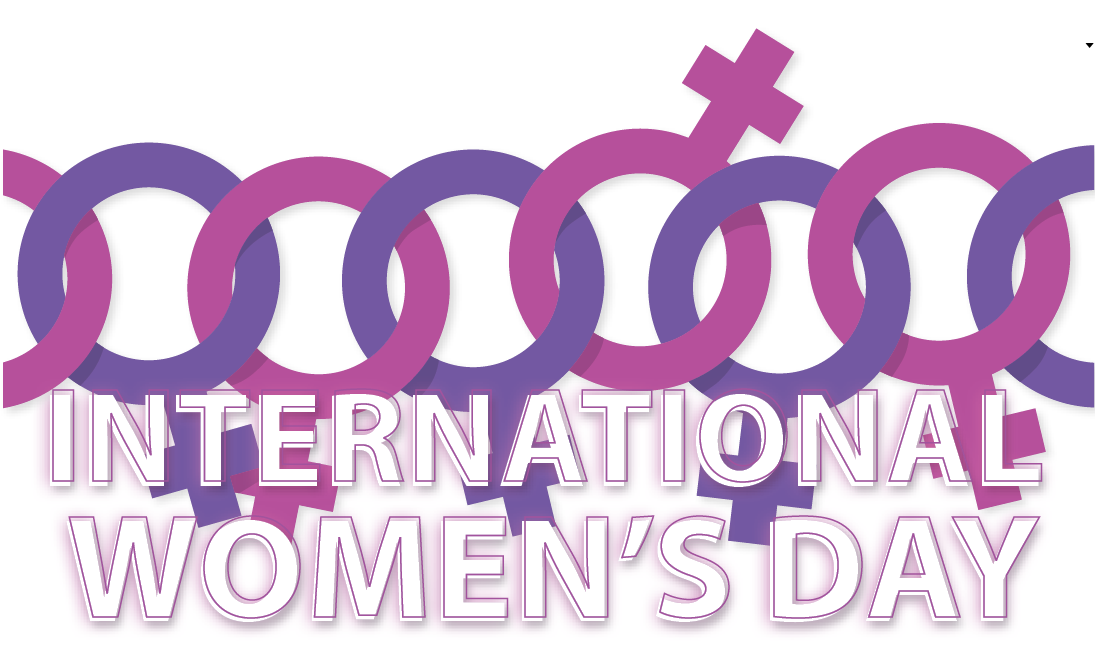 The business landscape is continually changing—technological advances, corporate downsizing, restructuring, and telecommuting have reshaped the marketplace.­ Although these improvements and modifications have a great impact on our working environment, perhaps the most notable trend has been the rapid growth in the number of women-owned businesses. According to the Center for Women’s Business Research (2012), three quarters of women-owned businesses are those wherein women own a majority share, and each year, women-owned businesses generate almost $1.9 trillion in sales.

Statistics from the Center for Women’s Business Research reveal impressive gains for women in the marketplace:

The “Push” Behind the Numbers

What’s driving these significant numbers? Women have made remarkable progress in the workplace, but they still face a variety of obstacles in terms of opportunities for career advancement. Thus, entrepreneurship has become a viable option for women.

One out of eleven women owns her own business and is responsible for employing one out of seven workers. It appears that much of the push behind women-owned businesses is the desire for independence. Large numbers of women have chosen entrepreneurism as their route to financial freedom. As the figures indicate, many women have been able to channel their drive for success into starting and running their own businesses.

The “Pull” Exerted by This Trend

Women entrepreneurs are bringing a fresh perspective to the business world, which creates a new generation of inspirational role models. The ideas generated by this dynamic force translate into innovations in the marketplace that benefit both other businesses and individual consumers.

From a market perspective, women-owned businesses expand the field of opportunity. From insurance and other financial services to communications and office products, businesses will need to address women business owners as business customers. This will require a change from the long-standing view of the women’s market as a singular consumer market at the retail level.

In many ways, we are a society in which “money talks.” As women gain more economic power through the success of their own business ventures, they will exert greater influences on the financial, social, and political institutions that will shape the future for all of us.